24.1 megapixed DX-format image sensor. Shoot up to 6 frames per second for up to 100 continuous shots. Wireless sharing and control with WU-1a adapter. ISO range from 100 to 6400. 1080p videos with full-time autofocus and built-in stereo mic 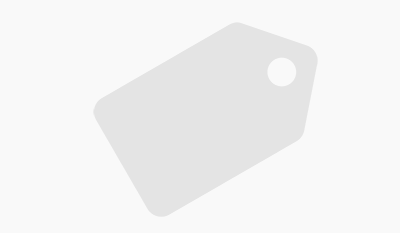