Comparison between all three shooting modes of the Xphase S1 and X2: HDR3, HDR6 and HDR6+

ORI's were stitched to DNG, and DNG's developed to Jpg in Affinity Photo.

Both HDR3 shots were developed with the exact same (custom) preset in Affinity Photo, to visualise differences between both cameras better.

All 4 HDR6 and HDR6+ shots were also developed with a different but for all 4 the same (custom) preset.

Both cameras were updated to the 2021-0420 firmware, shot with the same app and stitched with the same Panomanager to exclude any differences due to used apps.

Apart from developing the DNG's, the only editing done in Affinity Photo for all panoramas was leveling and deleting a visible seam caused by Affinity Photo. 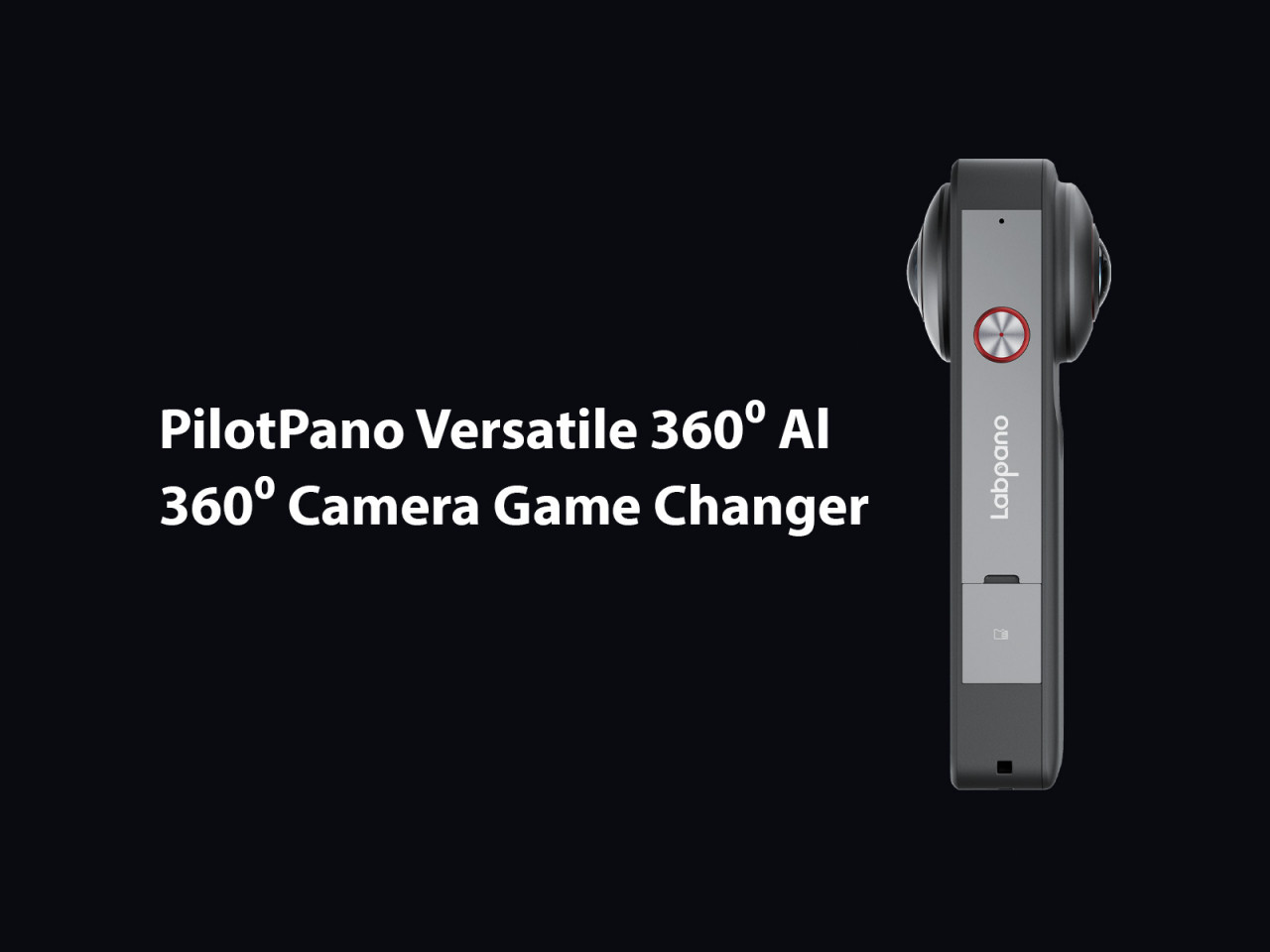