Virtual tour: Monument Tanku T-34. In Khabarovsk, the legendary “thirty-four” has a monument installed in the Volochaevsky town microdistrict. Responsible secretary of the Khabarovsk regional department of the All-Russian Society for the Preservation of Monuments, History and Culture (VOOPIK) Tamara Bessolitsyna says that the tank, which stands on a pedestal in the Volochaevsky town, is not a battlefield. “Boris Koshechkin, a mechanic of the Dalenergomash plant, fought on such a tank (not to be confused with tank designer Mikhail Koshkin),” continues Tamara Semenovna. - Exactly the same T34 tank is now in Ternopil (western Ukraine), where Boris Koshechkin first broke into a tank on a tank and knocked out two German “tigers”. For this feat, he received the Hero of the Soviet Union. Tank T34 was put on a pedestal in Khabarovsk for the 30th anniversary of the Victory - May 7, 1975, in honor of the labor heroism of the workers of the Dalenergomash plant and all Far Eastern tankers who fought in the Great Patriotic War. However, the memorable tank is younger than its fellow. Tank T34 / 85 - already upgraded. The number "85" indicates that this machine is equipped with a spacious turret with an 85-mm cannon. Such tanks appeared at the front only in early 1944. A pedestal for such a colossus (32 tons) was built not of a hollow, but of reinforced concrete. True, the tank was put in a lightweight form, without engines and other equipment.

4
This panorama has been added to any Virtual Tours
3D tour: add/edit 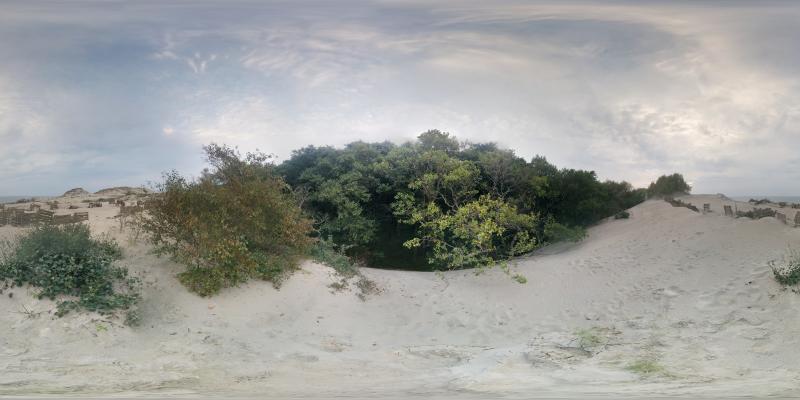