by Oleg Aleksandrov
Virtual tour: Abandoned homestead. The old estate of the merchant Bogdanov in Khabarovsk has long been vacant. During its long history, this building of the beginning of the 20th century served as a tuberculosis dispensary, sanatorium, insurance fund, and, actually, a country house of the Bogdanov family. Now, this building in the style of late classicism is painted with colored balloons, the second floor is destroyed, and the roof has collapsed in some places. SmartNews visited the estate and found out why the cultural heritage monument was abandoned and in disrepair.  The mansion itself looks majestic, although the facade rises just two floors, and the butt occupies three. The house was built in the style of classicism - it is symmetrical (the dilapidated extension on the left is clearly added later, in Soviet times), the geometrically regular pediment is supported by two round columns, the scenery is restrained. There are several ways to get into the building: the tracks of the tracks lead inward through the basement, the side door, the window and the main entrance. The floors and windows are just as snow-covered as on the street, here and there are broken bricks, fragments of bottles, planks: the building has long been abandoned.  The house at Sanatornaya, 17b is a cultural heritage monument. He is in the operational management of MUP "Customer service of the city of Khabarovsk." Now the house is in disrepair. The Ministry of Culture of the Territory sent an order to the customer’s service that repairs are necessary. But so far they have not given us the answer. Ekaterina Schukina, Press Officer, Ministry of Culture of the Khabarovsk Territory, SmartNews    All information is taken from here http://smartnews.ru/regions/habarovsk/15855.html
Shooting date: 05/23 2015
Views count
11
Panorama quality
21
Panorama resolution: 9496px * 4748px (45.1 MP)
{{local.favoritesCount}} people liked this panorama 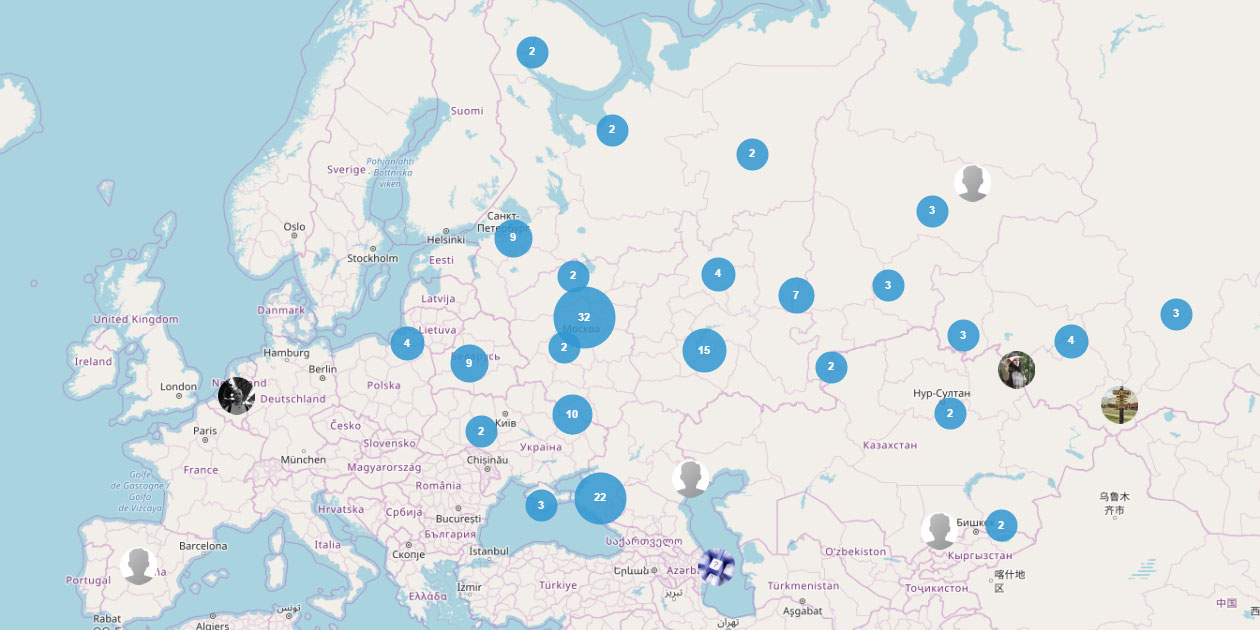