A platform under the open sky with railway equipment.

Virtual tour: Museum of railway transport at the Warsaw station in St. Petersburg. Here are collected electric cars, locomotives, diesel locomotives, the first passenger cars of the end of the XIX century, and even a rocket launcher, as well as a high-speed train, which traveled between Moscow and St. Petersburg 10 years ago (ER-200).

Museum of Railway Transport at the Warsaw Railway Station in St. Petersburg 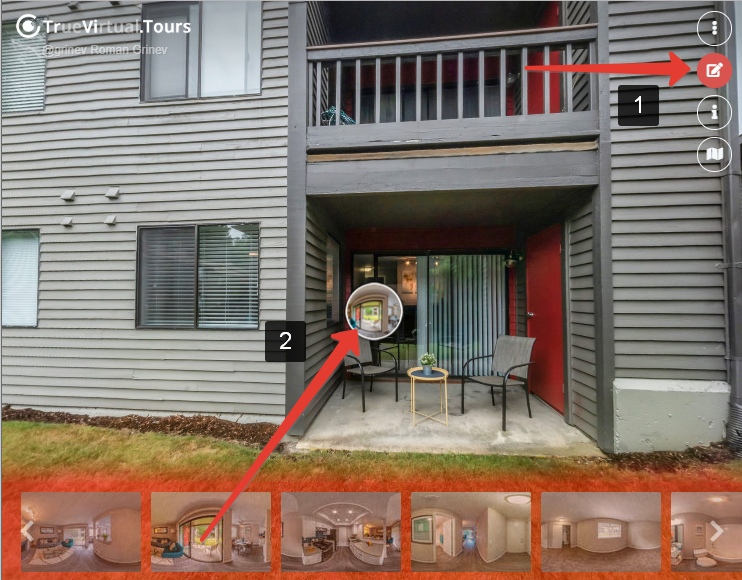 Hotspots or tunnels between panoramas in the 360-degree tour

Try new hotspots or tunnels between panoramas in a virtual 3D tour.