Object 825 GTS. Factory for the repair of submarines

Virtual tour: Balaclava. The Cold War Museum (the former underground base of submarines) is located in Balaclava. During Soviet times, there was a secret military facility GTS number 825 - a plant for servicing submarines, which was located in the mountain, 120 meters high, fencing Balaclava Bay from the west. Balaklava underground submarine base was built in the mode of super secrecy for over ten years.

24
This panorama has been added to any Virtual Tours
3D tour: add/edit 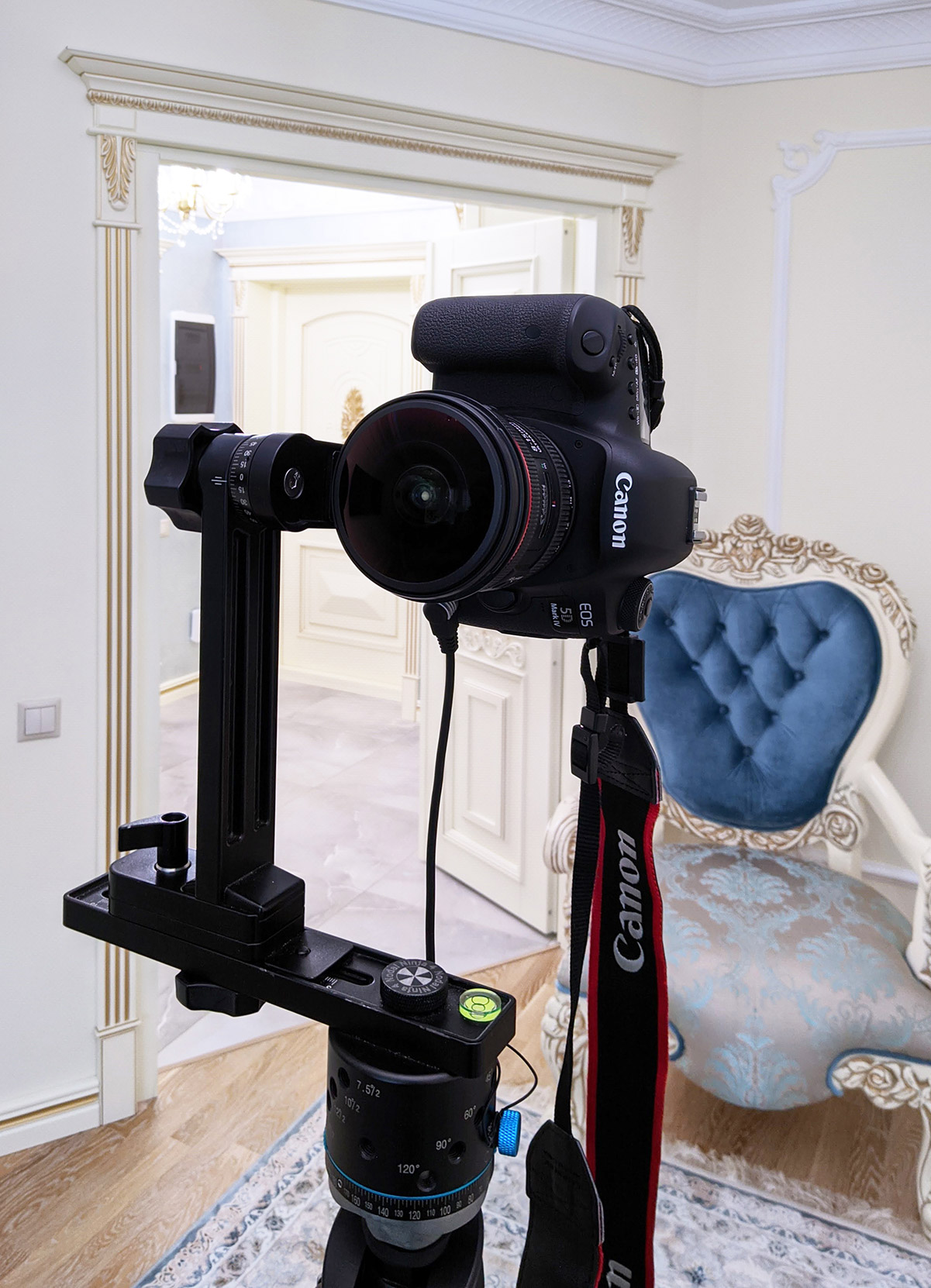