Equipment for 360º The best Sponsored

PilotPano is a new 360 camera that will be launched in November 2022. It's not from the Insta360, GoPro, or Ricoh Theta. It's from a company that's been making innovative 360° cameras for 3 years called "Labpano", which has produced the most portable 360 cameras. The Pilot Era was launched in 2019 with 8k 360 cameras.

After impressing consumers with the different top models such as the Pilot One, Pilot Lock, and Pilot Insight Camera, Labpano is all set to introduce another game-changing product – the Pilot Piano Versatile 360° AI Camera. 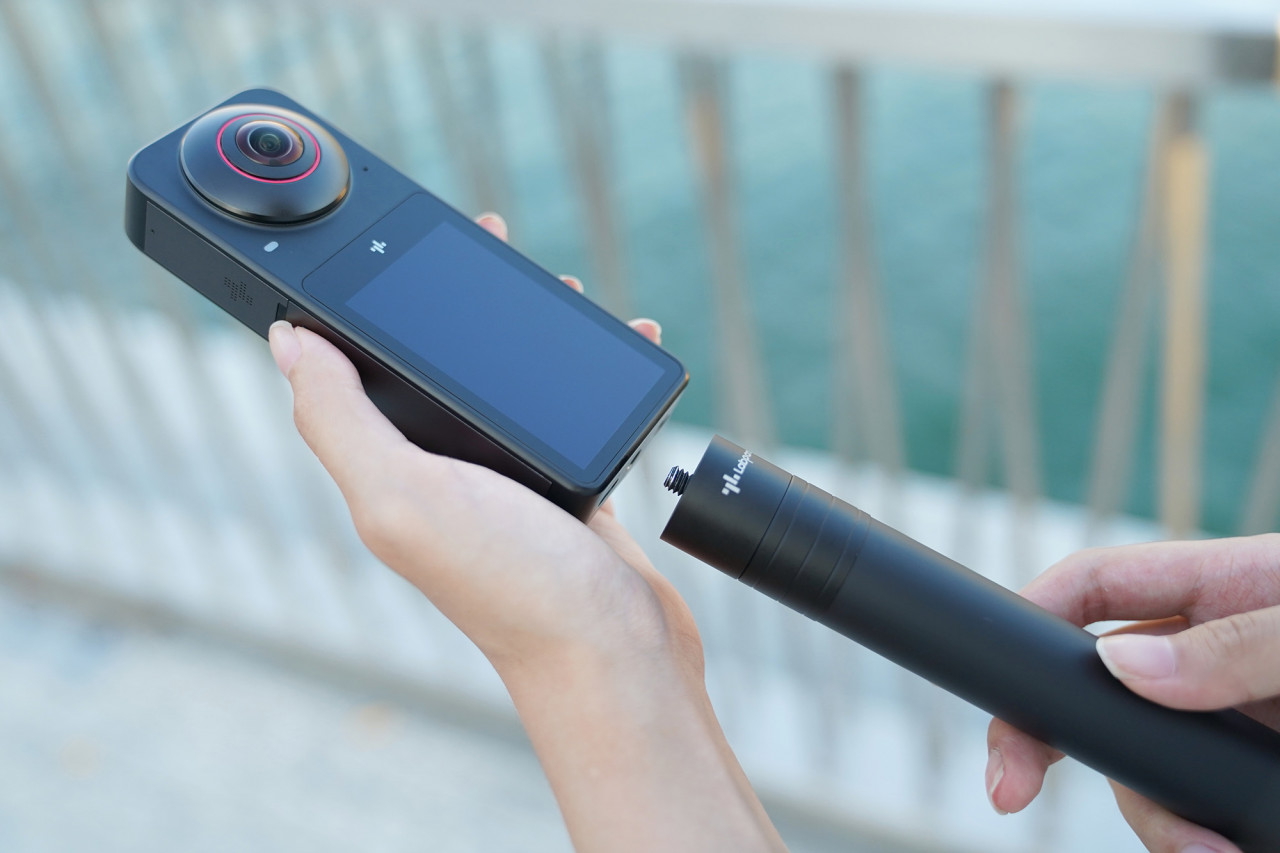 Let’s scroll down for the most notable features.

The Pilot Piano is a portable device With a 3.1-inch HD touchscreen With dimensions of 138 mm x 54.5 mm x 45.7 mm that stands out from other professional cameras of recent years. Most users will have no problem handling the camera with one hand.

Pilotpano is designed based on the Android 10 OS operating system, and a smooth and intuitive operation is within your reach. The large 3.1" HD touchscreen allows you to adjust camera settings easily according to review footage and frame the subject.

Best of all, its compact design won't take up much space in your backpack. The camera has two F2.0 fisheye lenses and sits on the top of the body, right above the touchscreen. The design is intuitive and performs every task like a smartphone.

This will help shooting an action-packed scene or accidentally move your hand. And stabilize and stream live video in 4k at 30fps without using third-party apps or devices. The technology offers to correct the photographic pattern and deliver uncompromised footage quality each time.

The 1/4 threaded hole and 3.5mm audio port allows you to install a selfie stick, microphone, and camera cage.

A camera with flagship performance Inheriting the advantages of the Pilot series cameras, PilotPano also allows you to efficiently capture the road scene thanks to the high-precision GPS module. It produces premium 5.7K images at up to 7fps and enables you to upload directly from the camera.

It also approves the RTMP/RTSP/SRT live-streaming protocol. Another cool technology with the PilotPlano is its street view capture capacity, which works off the camera’s precision GPS module to let you track and stream your position in real-time.

PilotPano has two shooting modes that boast a precise GPS module compatible with most satellite navigation systems. So, you can capture clear 5.7k shots at a speed of 7 FPS. After capturing a picture, if you don't like to move extra gear, JUST upload your videos and photos directly from the camera!

The other most impressive feature is its open-source API, which is based on the Android operating system. Users can install apps, and the API guarantees they'll work together without a hitch and improve new updates to enhance customer experience.

The Android-based pilot open API ecosystem allows third-party and individual developers to develop their own apps and third-party programs. Additionally, the Pilot OS 6.0 system offers regular system and software updates to improve performance and allow you to utilize the camera at all times fully.

Labpano focused on specialty battery functionality and strived to pair it with an equally impressive battery. The 2300mAh replaceable battery promises up to 100 minutes of runtime. Combined with specialized power supplies, you can speed up your video-shooting journey throughout the day and the week.

This camera is perfect for beginners as the easy-to-use HD touchscreen offers an easy recording setting while providing easy video editing. With the touch screen, users can review video recordings, frame subjects, and ensure that their footage is generally filmed quickly.

So, try this PilotPano 360⁰. It's a good choice for a professional streamer that consistently provides unmatched performance.