Labpano Is Launching a New 360 Camera

Labpano is going to launch a new 360 camera on November 10.

The best Equipment for 360º 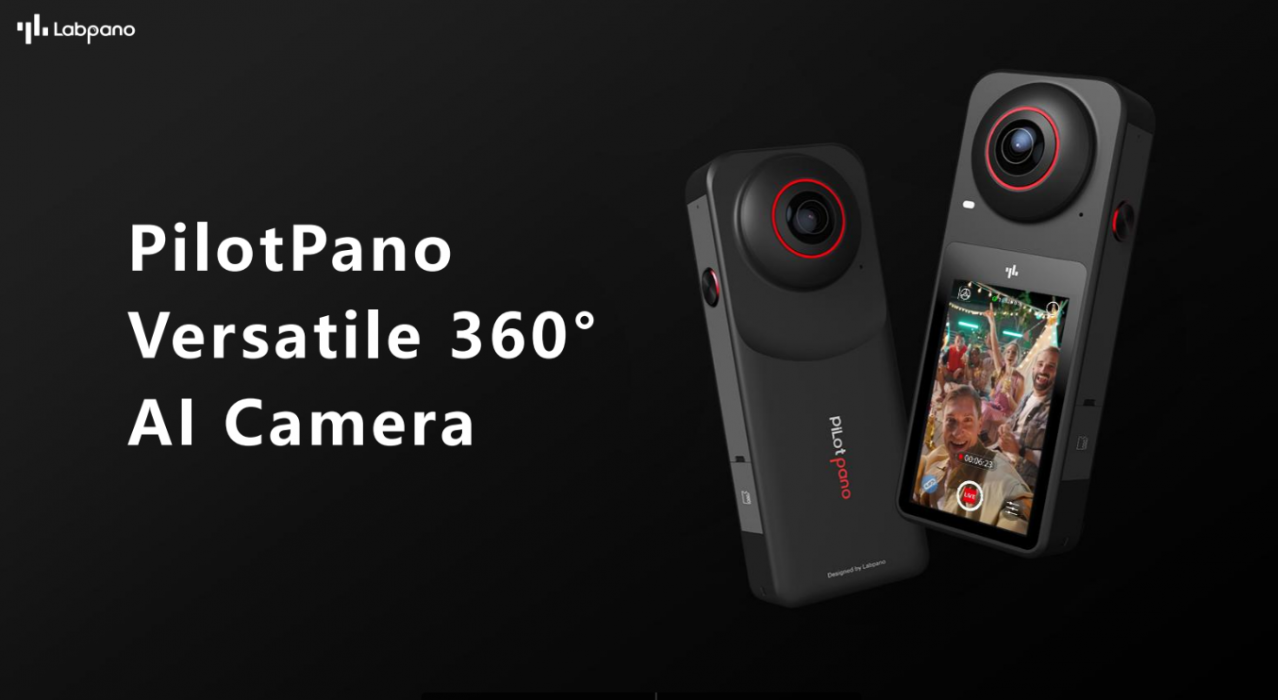 Labpano is going to launch a new 360 camera on November 10.

PilotPano is the first consumer-level 360 camera after four professional-level cameras were released in the past 3 years.

The great part of that is that you will be able to get the new 360 camera for Free! There are two simple steps to participate in the GIVEAWAY. Learn more on the official Labpano youtube channel here.