Rylo positions itself as an action camera with unsurpassed stabilization of 360° video. For me, one of the important indicators was the possibility of shooting 360° spherical panoramas in the resolution of 6000x3000. After more than six months of use, I can share how satisfied I am with the capabilities of the camera and whether the camera has met my expectations.

Here are some examples of Full HD videos, 360 videos and 360 spherical panoramas shot with a Rylo camera with my comments.

Full HD video from a Rylo camera mounted on the handlebars

Here Rylo was installed on the steering wheel, but in spite of this the stabilization is really impressive. Although it is still not 100% perfect and as you can see, the image still twitches in places. In general, stabilization works perfectly!

Here is an example of a 360° video that was shot using the Rylo 360 camera. Despite the video was filmed using a selfie stick I generally satisfied. It is much more pleasant to watch without twitching video.

A big minus, I think is very dark or in another case, highly illuminated areas in both video and panoramas shot with Rylo. Here is an example from the previous video. 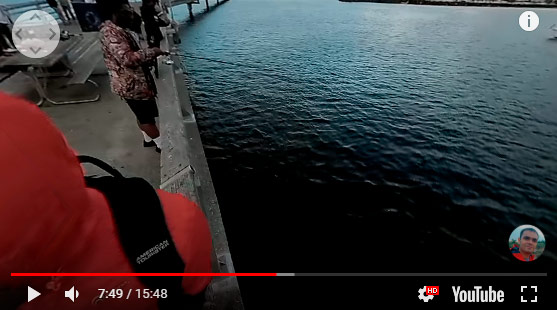 As for the 360° spherical panoramas, Rylo really allows you to shoot panoramas as they say with one single click. You do not need to take numerous pictures, and then stitch them by using special programs - which is very convenient. For example, climbing the tourist route you can do without straining to make dozens of photos. Shot with Rylo is very easy: (here’s one example) But such panoramas do not bring much satisfaction. I will explain why.

Cons of the Rylo camera for shooting 360° spherical panoramas

1. Even with clear lighting, the image is fuzzy and blurry. In the following example, the survey was performed with a tripod. 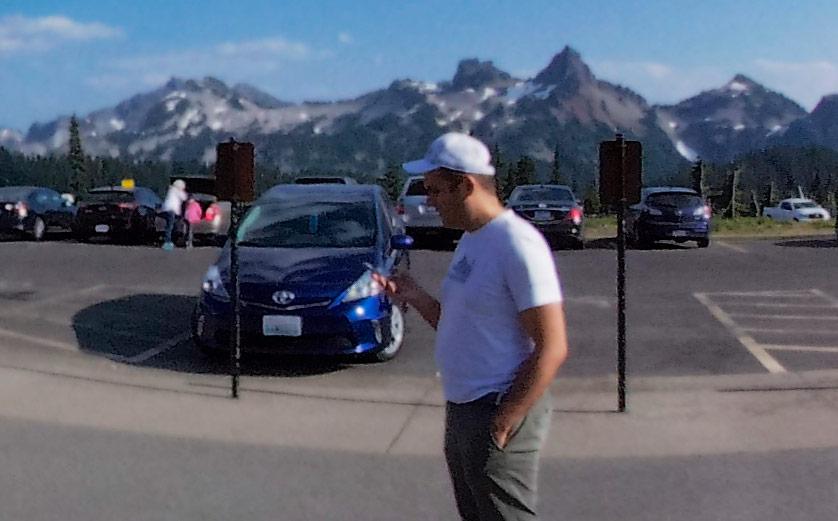 2. Terrible grainy when shooting at 360-degree spherical panoramas on the Rylo camera in low light, for example in the evening or at dusk.

Since my purchase of the Rylo camera, the manufacturer has made several significant improvements in both the camera firmware and the application. But unfortunately, for now, my wishes in wearing the ISO manual setting and excerpts for shooting in the dark have remained unsatisfied. Well, let's see what improvements the manufacturer will add in the near future.

In order to at least slightly eliminate the graininess and blur, as well as to compensate for the shadows and light, I tried to use Adobe Lightroom. Using the editor built in Android application does not allow to achieve a good result. Below are some examples before and after using Adobe Lightroom.

I do not even know which of the last two options is better. I do not like any of them. For comparison, here I will give a 360 ° spherical panorama taken under the same conditions using the camera of the Google Pixel 2 smartphone. Pay attention to how much clearer and brighter the image is, a completely different viewing experience. It is clear that there are such artifacts as the shadow of the photographer, the discrepancy between the elements in the panorama, but still the panorama looks much better, although it takes much more time to shoot.

And lastly, another example of a spherical panorama shot in very good light and processed in Adobe Lightroom. This is probably one of the few panoramas filmed with Rylo that I really like.

Should I use Rylo camera for shooting 360° spherical panoramas? Findings

Of course, here is my personal, subjective opinion about the Rylo camera. Personally, I have not yet received from this camera the result that I would like to get shooting spherical panoramas. It remains to hope that the Rylo camera development team will still be able to find resources to add the ability to manually set the ISO parameter and shutter speed up to 30 seconds for shooting spherical panoramas in the dark. If not, I would recommend using this camera only for shooting video with amazing stabilization and good lighting.

DSLR and 360 camera. What is better for shooting virtual 3D interior tours?

Criteria for assessing the quality of the panorama 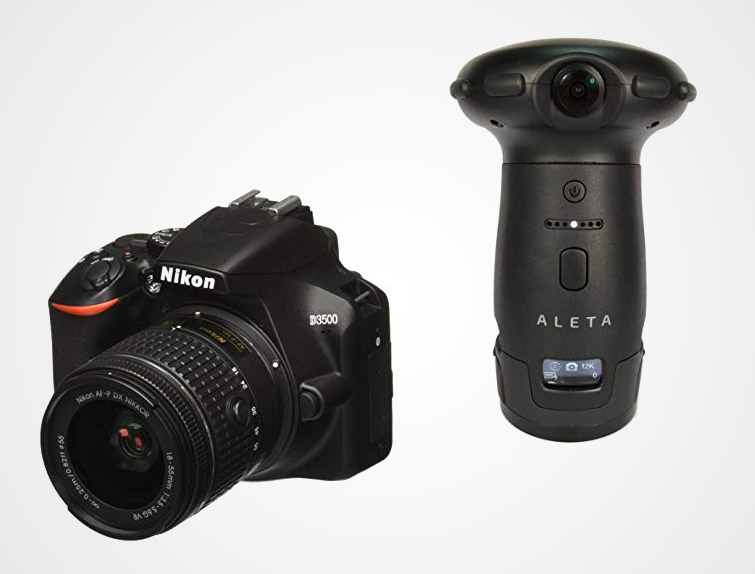 DSLR and 360 camera. What is better for shooting virtual 3D interior tours?